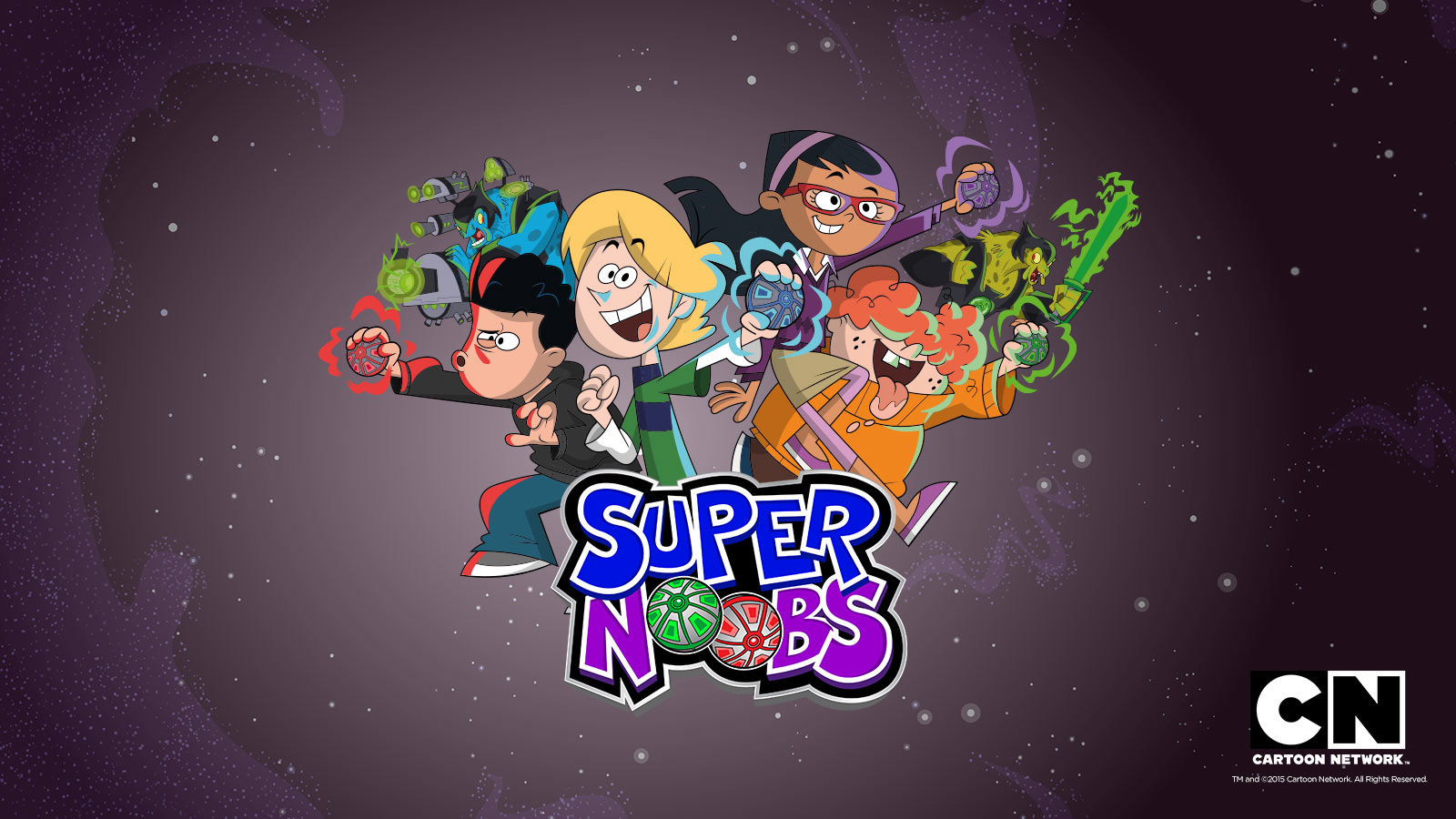 file:S1 E10 Tyler and Amy with others.png is an excellent screenshot I'm glad I found, it depicts a bunch of background characters I have seen recur in multiple episodes. I don't recall their names ever being mentioned (or even speaking roles) but I think it would be great to make pages about them so we can keep track of the shots/episodes they appear in, what they're up to, etc.

I know the girl in the glasses with the pointy nose for example, appears to be on a date in the episode with the rollercoaster (I believe the boy in File:S1_E15_Museum_Director_3.png and you can see her and the other girls also in this episode at File:S1_E15_students.png) and in some other one she's bringing a sword to the principal's office for some reason.

I'm wondering if we could share ideas on some reasonable unique descriptors by which to call them, which could always be renamed later if we come up with something better.

Possibly a neutral way to describe them would be classmates and maybe arrange them by how they are seated in various classes. Like for example episode 24 when the mad science teacher returns. I remember pointy-nose was sitting in front of Tyler at one point.

Something like girl who sits in front of Tyler in science class sounds a bit long-winded but it's the next best thing to describing them by physical characteristics.

(edited by Tycio)
0
There are no names for background characters. You're more than welcome to make your own.
(edited by Rainbowderp01)